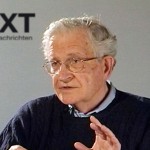 “The topic could not be more important. A very valuable and surely timely contribution.”
Noam Chomsky, Massachusetts Institute of Technology 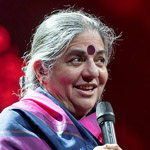 “A must read for everyone rising against the system that is destroying life on earth and our future.”
Vandana Shiva, World Future Council, founder of Navdanya.org 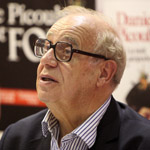 “A magnificent book, that couldn’t be more topical. We owe gratitude,
solidarity and a lot of admiration to the author.”
Jean Ziegler, Advisory Committee to the UN Human Rights Council 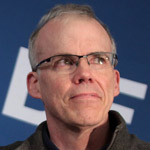 “A fascinating new take on the parts of human history that got us where we are today. It’s a disturbing story, but it offers some clues on the way out of our box canyon.”
Bill McKibben, climate activist and founder of 350.org 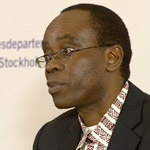 “This book is a loud alarm that must not be ignored.”
Nnimmo Bassey, Director, Health of Mother Earth Foundation, Nigeria

“This book, a sensation in Germany when it was first published, challenges us
to seek a new path for our and the planet’s survival.”
Maude Barlow, Chairperson of the Council of the Canadians 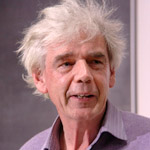 “A fascinating book, delightful to read in spite of the grim topic.
This is an excellent reflection on the terror/hope that we are living.”
John Holloway, Autonomous University of Puebla, Mexico 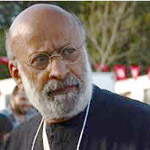 “What a brilliant achievement—a wonderfully coherent, cogent and gripping story of the historical origins of the political, economic, social and ecological crises of our times. You can’t be a serious activist committed to creating a new world if you haven’t read this.”
Firoze Manji, Carleton University; founder of Pambazuka News 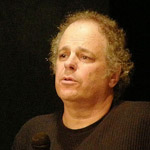 “The End of the Megamachine is an informed and clearly written chronicle of how societies have reached the dire situation we now face. Going on from our perch on the precipice, do we accumulate ourselves into barbaric death under the rule the Megamachine? Or do we cooperate ourselves into civilized life by ending the Megamachine, and not ourselves? Scheidler offers historical insights meant to fuel the liberating outcome.”
Michael Albert , founder and editor of Z Magazine 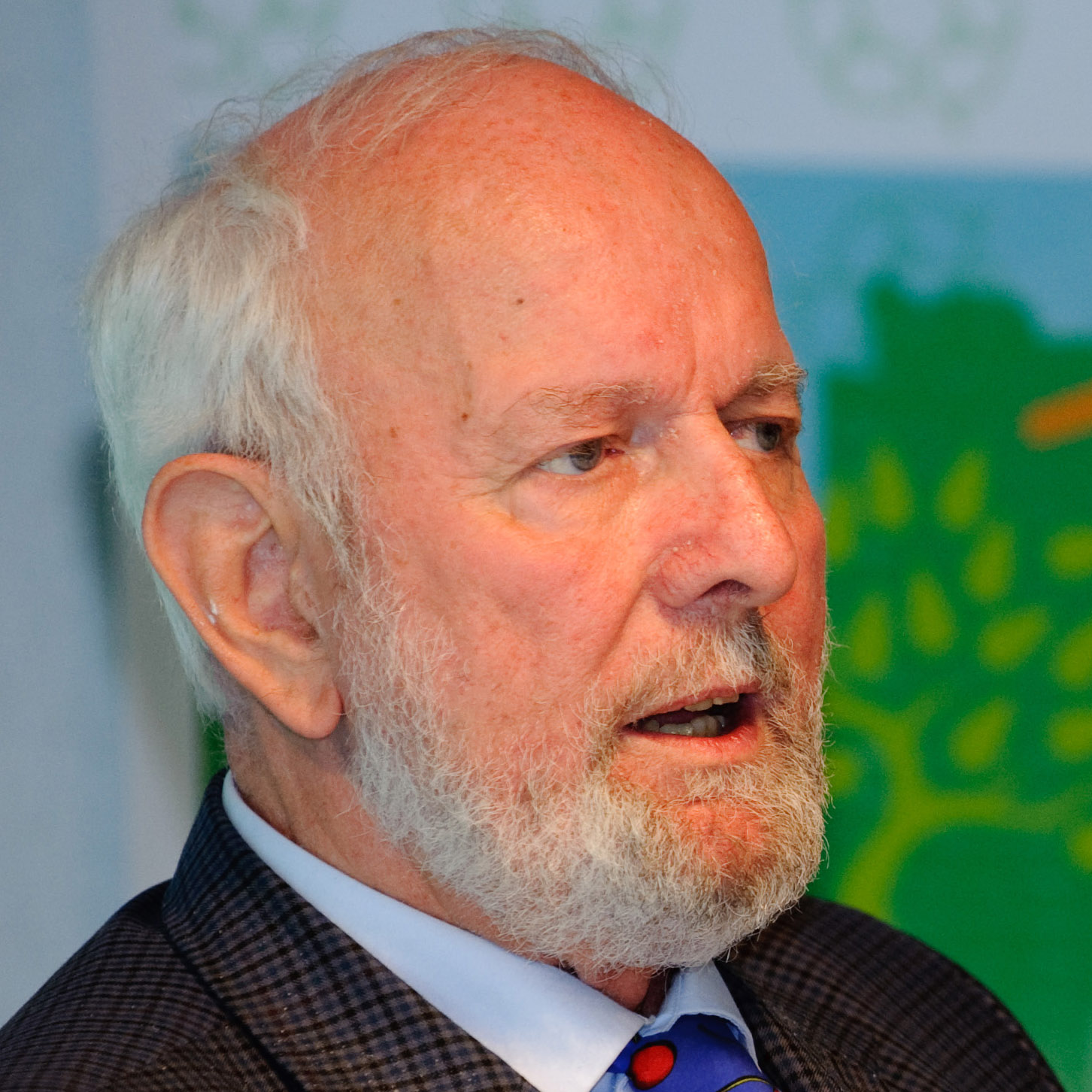 “A highly original and fascinating book. It helps to understand
and overcome the global Megamachine that is threatening our future.”
Ernst Ulrich von Weizsäcker, president of the Club of Rome (2012–2018) 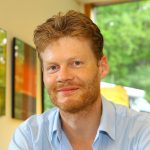 “Fabian Scheidlers book paints a uniquely complete picture of the historical roots of capitalism.
It is a profound mirror for the Western world, which is talking so much about values,
peace and democracy. For me, the book has a greater value than everything I learned
about history at school.”
Christian Felber, founder of the „Economy for the Common Good“ 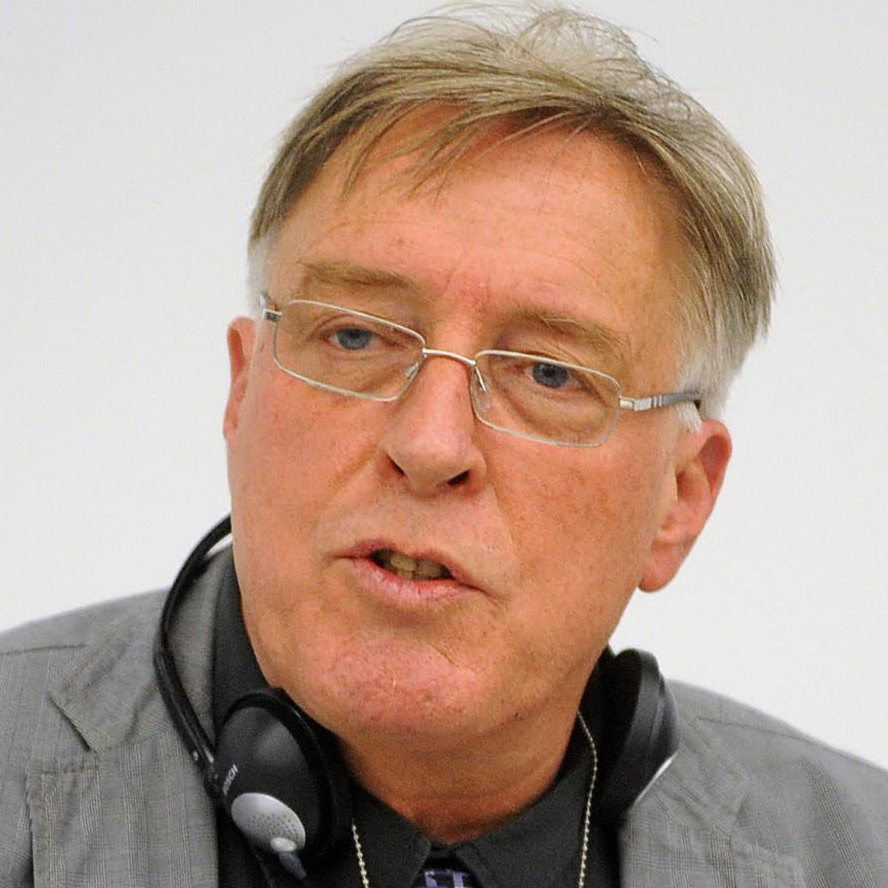 “An eye-opener for social activists. A history of western civilization of only 300 pages:
no wonder that the book has such a great success! Fabian Scheidler brilliantly succeeds
in highlighting the rupture points in this process.”
Wolfgang Sachs, Wuppertal Institute / Club of Rome; author of „The Development Dictionary“ 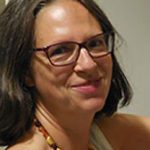 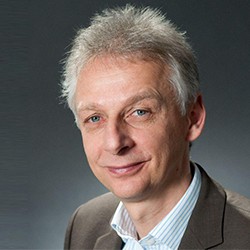 “Fabian Scheidler impressively proves that a deep understanding of the past is indispensible to  better comprehend the present. The book highlights the necessity of profound changes in the relationship between humans and nature, society and the environment.“
Helmuth Trischler, historian,
director of the research department, German Museum Munich

“A thoroughly worthwhile read with a wealth of useful and relevant information.“

“Scheidler looks at the emergence of modern civilisation and the capitalist system from new and unusual perspectives. A valuable contribution.”

“A  spanning survey of civilization from its inception to the present. Scheidler has focused the key issue (…) He leaves us with a sense of possibilities.“

Reviews and interviews in French

“The book makes us understand how todays madness came into being. You do not feel uncomprehending and powerless unymore, but ready for a new start.“
The German weekly “Der Freitag

“This book should become part of the curricula of all schools and universities.”
Prof. Ulrich Duchrow in the German biweekly “Publik Forum”

“Fabian Scheidler has written not only an economic but also a remarkable psychological history of capitalism.”
The Swiss weekly “WOZ”

“Scheidler succeeds in explaining complex developments und helps to navigate through the jungle of the everyday information chaos.”
The German daily “Kölner Stadtanzeiger”

“The book opens our view for contexts that are often overlooked. History is not presented in the frames of distinct disciplines (political, social, economic, cultural) , but in its interdependencies.”
The Austrian daily “Der Standard“

Reviews and interviews (in German)