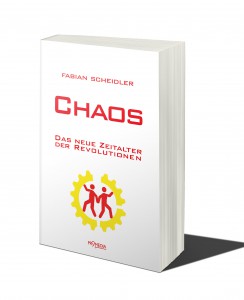 The New Age of Revolutions 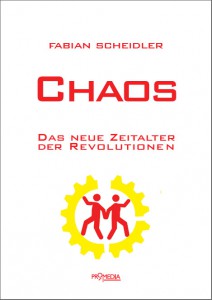 As the old order becomes fragile around the world, a struggle arises over who will determine the future and what it will look like. Will authoritarian forces prevail or can social and ecological movements use the systemic rifts to build a more just and peaceful world? Where do new social and economic structures emerge that could overcome the current system of “global apartheid”? “Chaos” explores the dangers and opportunities of this transition period and offers a compass for political engagement in times of growing confusion. The book has three parts: I. Chaos and Deathly Orders; II.  Reorganizing Societies and Economies; III. China’s Comeback and the Prospects for a New Peace Order.

Reviews and interviews (in German)